ACP sheets were a technological revolution at the time of introduction. A cladding material has never seen such a wide range of creative & hazardous-resistant applications in the sector of construction and decor. But each new introduction brings some questions & doubts and if left unanswered, these doubts evolve into myths. Myths spread like a wildfire among the masses who remain uneducated regarding a product.

ACP sheets are no exception, there remain major myths regarding the quality, performance and durability of ACP Sheets.

Virgo has taken the initiative to debunk 5 myths regarding ACP sheets. Let’s get started;

Price is always the first thing on everyone’s mind when it comes to buying something. The number 1 myth regarding ACP sheets in the market is that it is believed to be expensive as compared to other cladding material, which is definitely not the case.

Such are the range of applications of ACP, that sometimes it is hard to believe that it could come at such a cheap price. ACP Sheets are priced in the range of 70-150 INR per square/feet with Virgo providing the best rates in the market.

“The Texture of ACP fades away with time” Nope!

It’s no secret that the texture of ACP doesn’t derive from natural resources hence it’s common to think that it may fade away with time, right? Wrong. Virgo ACP sheets are made with state-of-the-art technology standing firm to last for years.

“ACP sheets are flammable” Not quite so.

The wooden feel of ACP prompts people to think that they might catch onto fire very quickly while emitting hazardous gasses in the process. Now, this is one myth we understand the basic concern about. Although Aluminium Composite Panel is fire-retardant in general, the cladding involves a layer of plastic (polyethylene) sandwiched between two Aluminium Sheets.

Most ACP Sheets in the market are susceptible to catching fire while exuding toxic gases along with it. To get rid of these problems, we came up with Virgo FR; ACP Sheets designed to resist the escalation of fire and not emit any toxic fumes in the process.

“ACP is difficult and time-consuming to install” is Inaccurate.

Sometimes it’s hard to believe that this one is considered a myth. But it could be down to the amount of ACP to be installed and the fact it is installed as a whole. Among all the cladding materials, ACP is the easiest to install. It doesn’t rely on the homogeneous surface of a wall and could be installed on the go.

Whether it’s exterior or interior, ACP installation is only a matter of hours.

Aluminium is a non-corrosive and non-ferrous metal. Aluminium Composite Panels are made keeping in mind to withstand any harsh weather conditions for a long period of time. Virgo ACP is waterproof, heat-resistant being able to hold strong in heat, rainy, sandstorm or environmental corrosion in any conditions.

ACP Sheets have their pros and cons but it’s fair to say that when it comes to durability and value for money, it has earned its status as the best cladding material in the market. 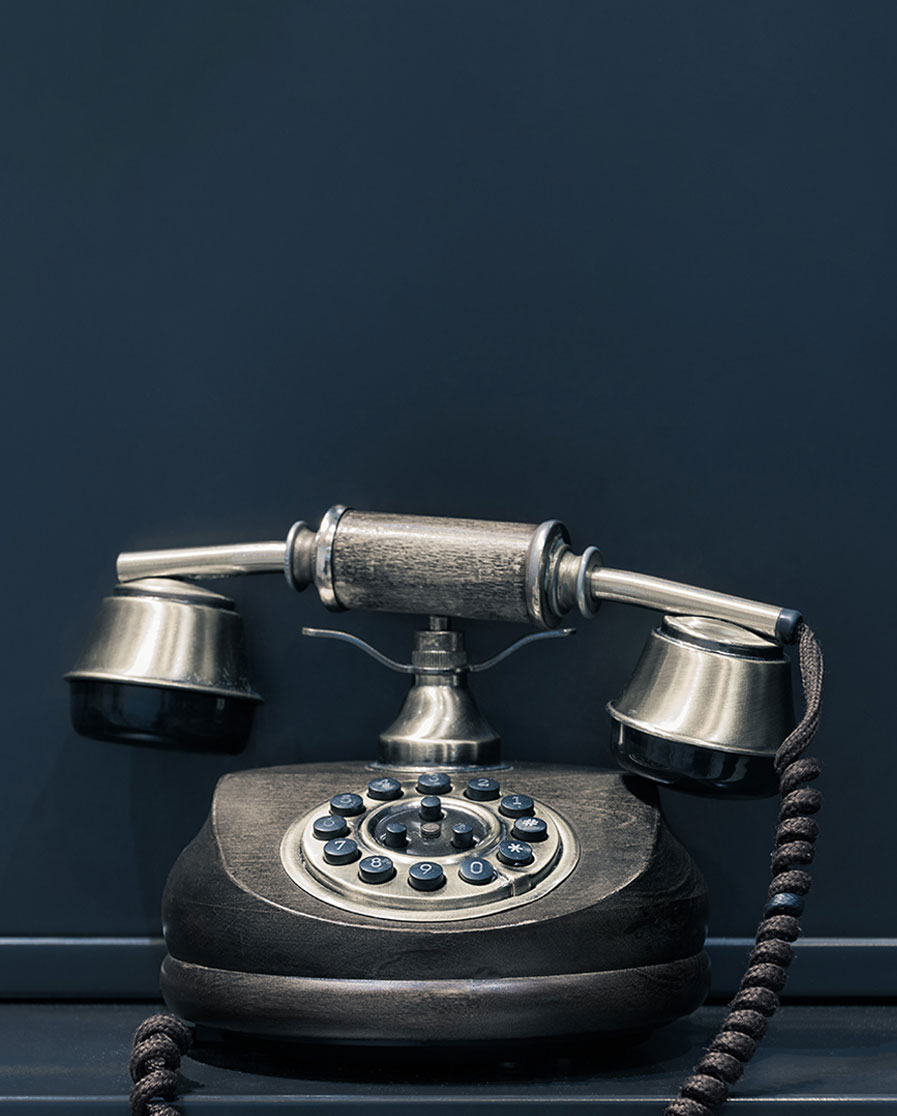